Can Car Dents Get Worse Over Time? 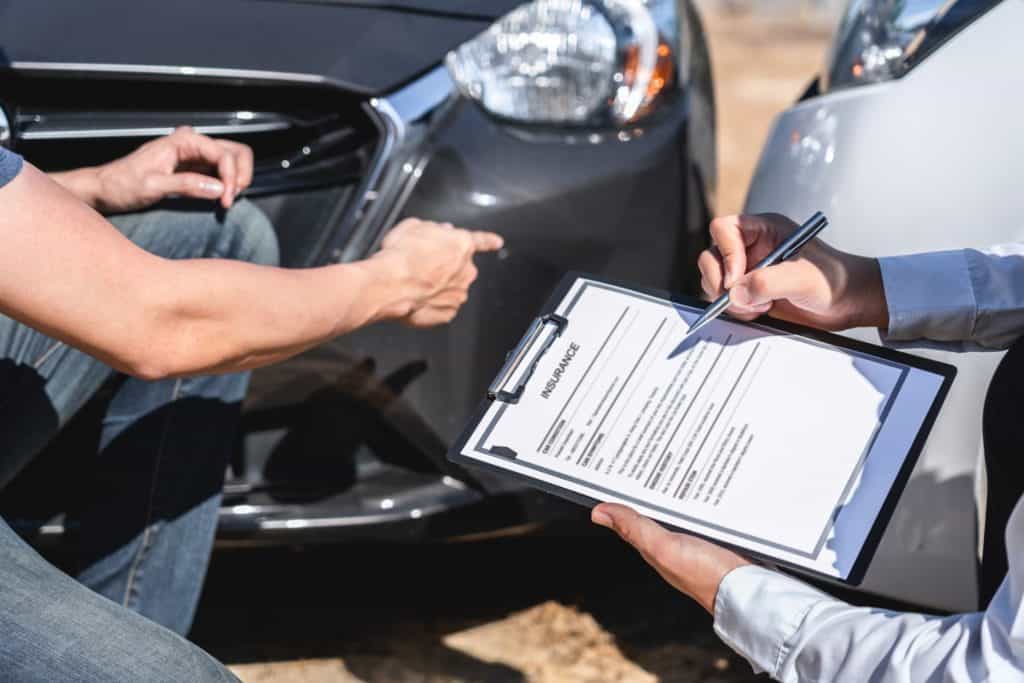 You’ve had a tiny little dent or ding in your car for a while now. It’s unsightly but not very noticeable. Should you bother taking it in to have the dent removed? After all, it’s not hurting anything, is it? It can be tempting to ignore those minor dents on your car, especially if they’re […]

How does metal memory affect the PDR process? 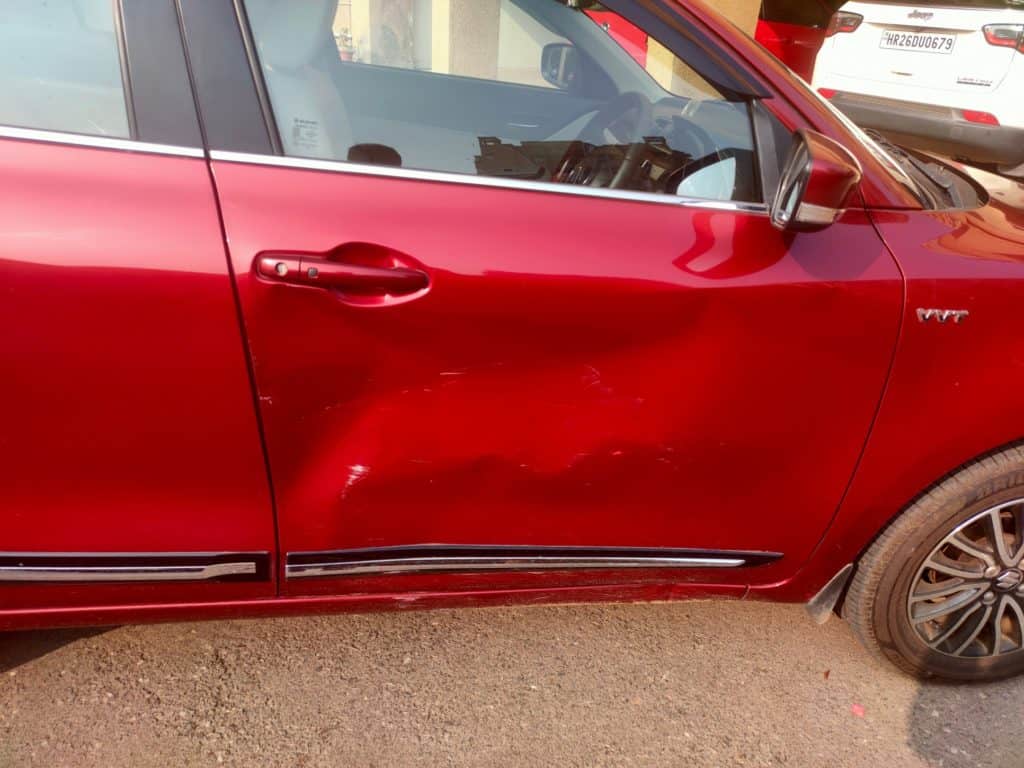 Try as you may, somehow, you manage to end up with a dent in your vehicle. Maybe you know how it happened, or perhaps you don’t. But, unfortunately, the fact remains, you now have a dent to contend with and the associated repair looming over you. Obviously, your goal is to get your vehicle dent […]

Can Any Dent Be Removed? 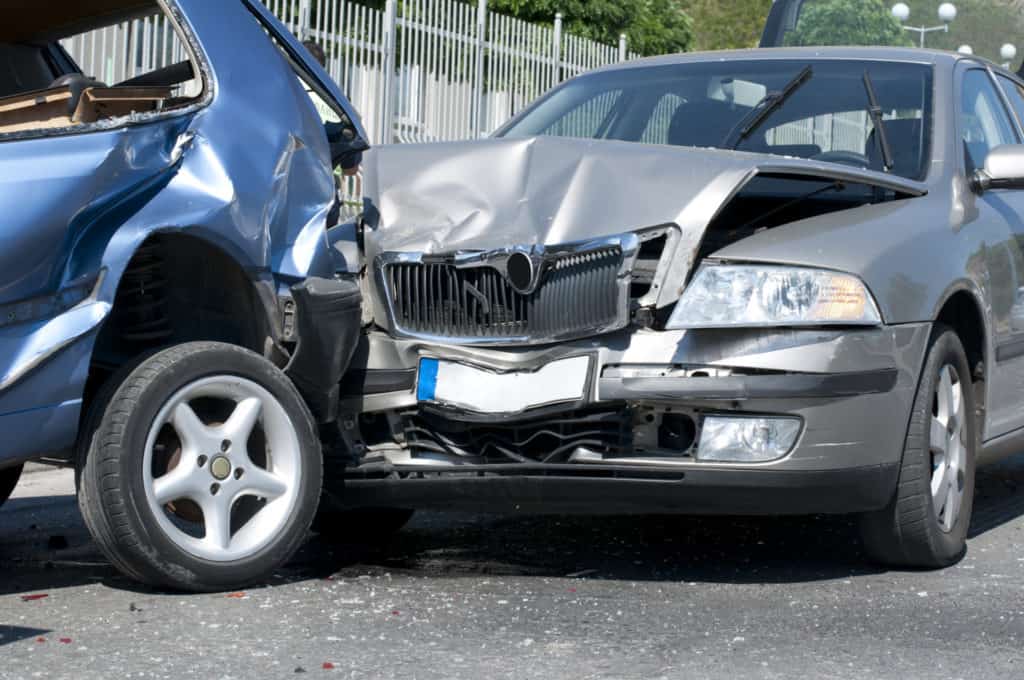 Did you just notice a dent in your vehicle? Are you wondering how you can get this dent fixed?  Whatever the reason for your new unplanned adornment may be, you want it fixed and want it fixed properly. The quick, inexpensive, and least invasive way to do this is with Paintless Dent Repair (PDR). Here […]

How Does a PDR Blending Hammer Work? 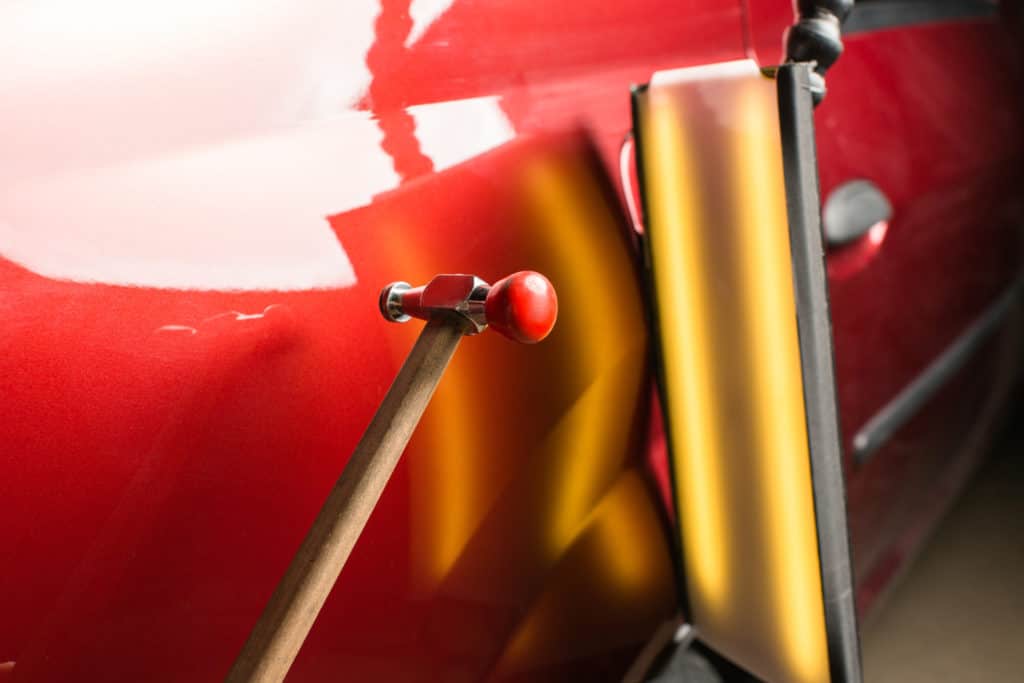 You ended up with a door or fender ding, and now you are curious about how to get that ding out without going to an auto body shop. You’ve stumbled on a few websites after a Google search, and now you’re wondering what a paintless dent repair (PDR) blending hammer is and how it works. […] 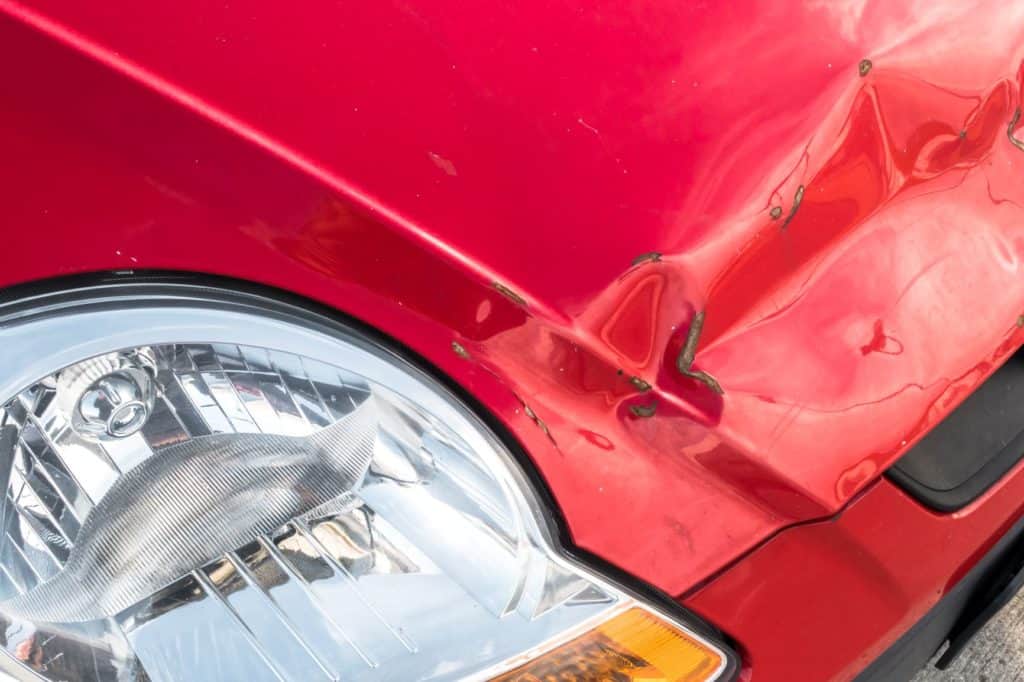 Getting a ding or a dent from someone who isn’t paying attention while they back up in a parking lot is a tale as old as the first Model T. So now what? Do you try an at home DIY dent puller kit or do you go to a professional? Well, in some cases, a […]

Can a Dent This Bad Really Be Repaired — or is it Time to Replace? 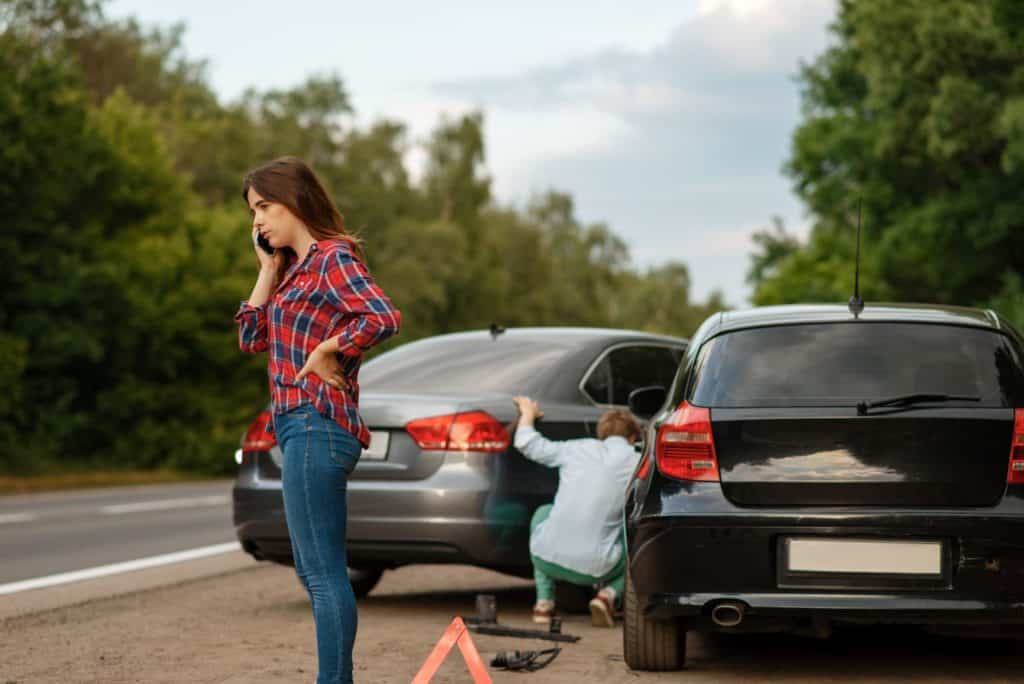 We’ve all been there. You’re going about your day — life as usual — and then it happens. You notice there’s a dent in your car that wasn’t there before. You’re not alone.  Countless vehicle owners find their cars with glaring (and some not-so-obvious) dents and dings throughout their car’s lifespan. But, you may be […]

What Can Heavy Rainstorms Do to Your Car’s Finish? 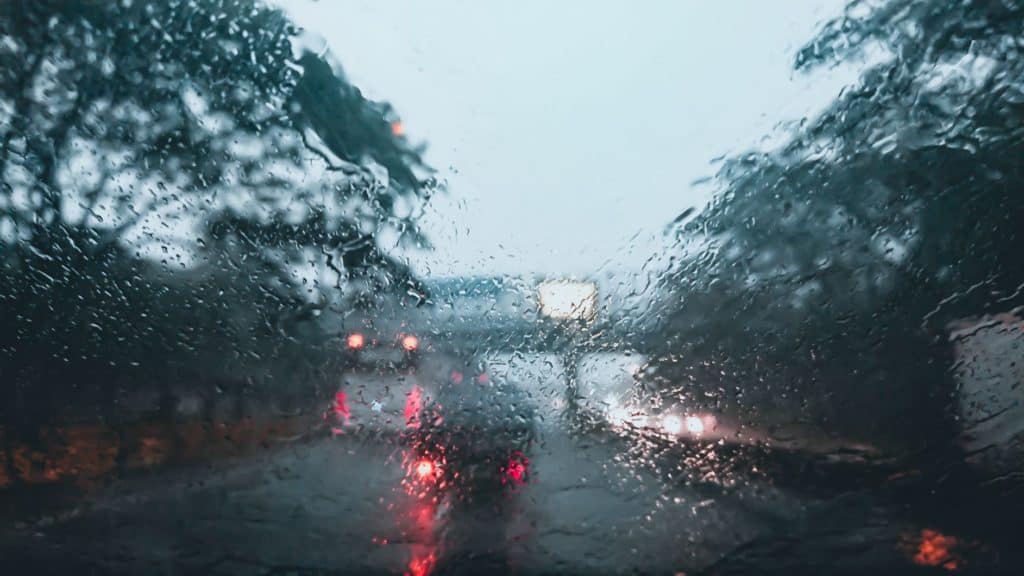 Rainwater isn’t nearly as clean as it looks. As rain settles on the surface of your car, dirt and debris will collect on your paint and eat away at its usual shine. This buildup can eventually lead to damage as dirt and dust erode at the body of your car. This erosion will primarily affect […]

Can a car dent pop out on its own? 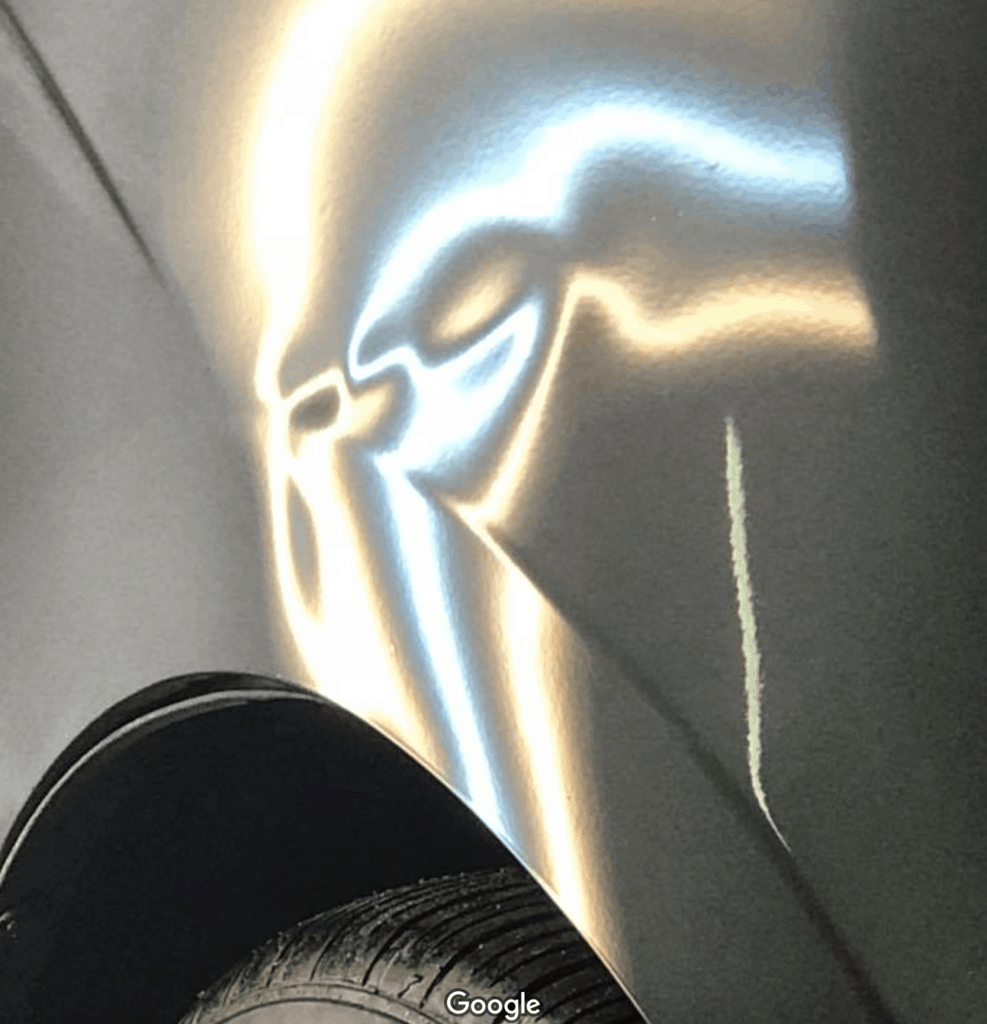 While you do your best to take care of your vehicle, dings, and dents can be an inevitable fact of life. Perhaps you were in a small accident with a careless driver, or maybe you misjudged the distance between your car and an obstacle such as a pole or wall. Dents are unsightly, but because […]

How much do dents really hurt the resale value of your car? 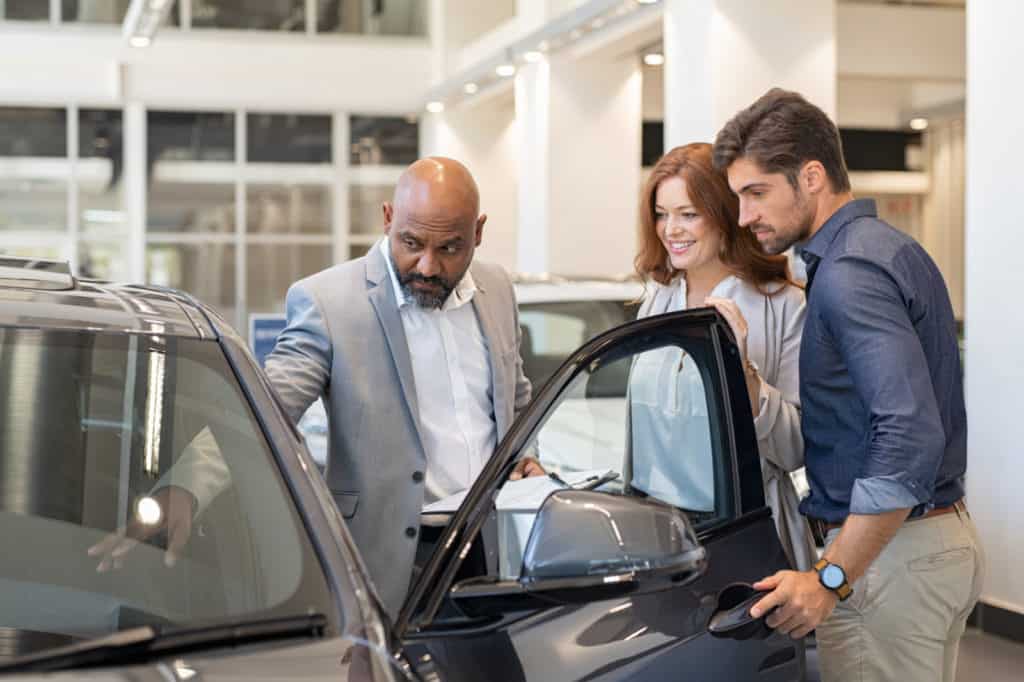 Cars are our lifeline to work, school, the store and everywhere in between. Unfortunately, sometimes in the middle of all that running around, accidents can happen. We’ve all come out of the grocery store, only to see someone has left a dent or two in our car. Perhaps you’ve even been without a garage when […] 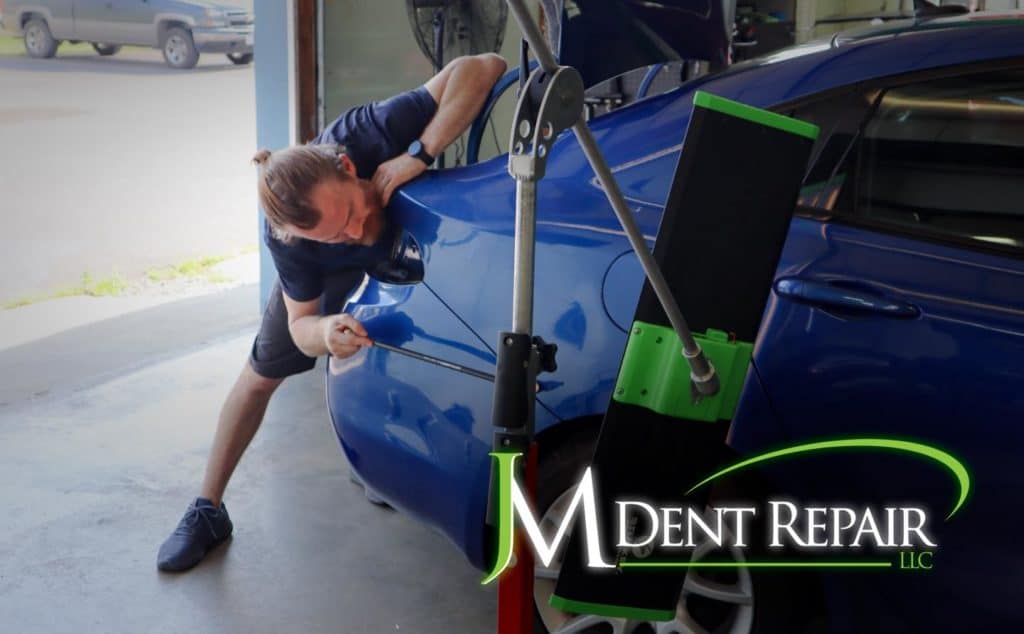 Dents are the unfortunate reality of countless vehicle owners. Whether from hail or from runaway shopping carts, your car might be riddled with dings and minor (or not so minor) body damage. With the cost of traditional dent repair, plenty of car owners leave the dents for later, to be repaired another time when the […]